“Heaven must be a place where the library is open twenty-four hours a day, seven days a week.No…eight days a week. (Flavia De Luce)”

If I could live at the library, I would.

This quote I used as the title of this post perfectly describes how I feel. I would read all day, every day if I could!!

It also reminds me why I absolutely love Alan Bradley, author of the “Flavia deLuce” novels, beginning with “The Sweetness at the Bottom of the Pie.”

The year is 1950, and Flavia is the youngest of three daughters who live in a crumbing old manor house in England. A gifted chemist, Flavia spends time in her lab dreaming of various inventive ways to poison her enemies, including her sisters. She also solves crimes; specifically, murders. The best part is: she’s eleven years old.

What also makes these books so fantastic is Flavia’s voice. Somehow, the author has been able to create a character who is a mixture of so many things: she can be somewhat naïve, very sweet, astonishingly intelligent, and at times frightening. Some of my favorite “Flavia” quotes:

“If there is a thing I truly despise, it is being addressed as “dearie.” When I write my magnum opus, A Treatise Upon All Poison, and come to “Cyanide,” I am going to put under “Uses” the phrase “Particularly efficacious in the cure of those who call one ‘Dearie.” (The Sweetness at the Bottom of the Pie)

“You are unreliable, Flavia,’ he said. ‘Utterly unreliable.’
Of course I was! It was one of the things I loved most about myself.” (The Weed That Strings the Hangman’s Bag)

“Books are like oxygen to a deep-sea diver,” she had once said. “Take them away and you might as well begin counting the bubbles.” (I Am Half Sick of Shadows)

“Seed biscuits and milk! I hated Mrs. Mullet’s seed biscuits the way Saint Paul hated sin. Perhaps even more so. I wanted to clamber up onto the table, and with a sausage on the end of a fork as my scepter, shout in my best Laurence Olivier voice, ‘Will no one rid us of this turbulent pastry cook?” (The Sweetness at the Bottom of the Pie)

“Cheese!” I exclaimed. It was a secret prayer, whose meaning was known only to God and to me.”
(The Weed That Strings the Hangman’s Bag)

My secret, well rather public prayer, is that Alan Bradley will continue to write Flavia de Luce mysteries until the stars wink out. 🙂 His fifth in the series, “The Dead in Their Vaulted Arches,” is due out in 2014. Yep, next year. I’ve already pre-ordered mine. 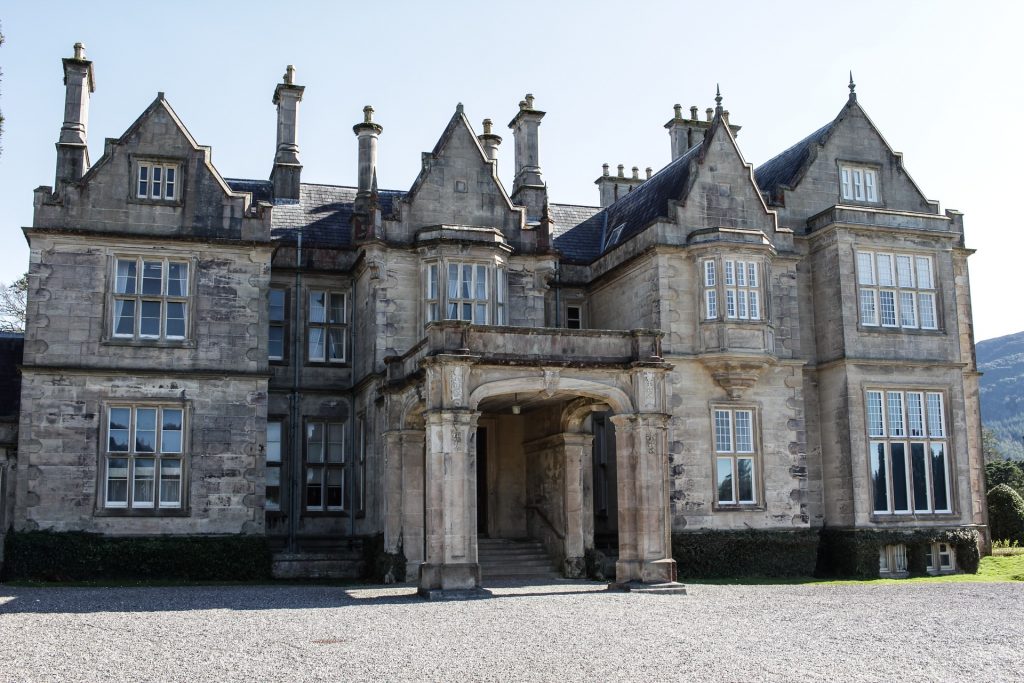