I was reading a YA novel called Fragile Spirits, part of the Souls series by Mary Lindsay, when my youngest child asked me what it was about. The book in question is about teenagers who can speak to the dead and work to help “hindered,” or earth-bound spirits move on. Knowing this might seem a little disturbing to my very sensitive 8 year-old, who hates all things involving ghosties and ghoulies, I hesitated for a moment and finally blurted: “It’s about kids with special powers.” She shrugged, said, “okay,” and walked off.

Now, this post is neither a book review (though I enjoyed the book) nor an offer of parenting advice about giving vague non-answers to your kids, which is likely rather poor advice in the first place. It’s just that since my daughter’s question, I haven’t stopped thinking about kids with special powers. By that I don’t mean the ability to see and/or speak to the dead, or to fly, or become invisible, or the possession of super strength or anything like that. By “special powers” I am referring to the abilities so many kids have that might not seem special to anyone, but that are remarkable indeed.

I know a kid with special powers who can lip sync to his favorite songs with passion, great expression and exactness, and isn’t afraid to perform in front of his classmates even though he has autism and often struggles to understand the social cues of others. I’ve seen him perform and know how great he is. I also know other kids with special powers: the classmates who watch this kid and applaud and praise his lip-synced performances with enthusiasm and sincerity.

I know a kid with special powers who makes everyone laugh with his jokes and brings a smile to the face of each person he meets.

I know a kid with special powers who makes her own stop-motion animation videos, writing scripts and taking the numerous photos required for this painstaking art form. She then edits the videos herself and posts them online for her hundreds of followers.

I know a kid with special powers who deals with bullying at school. He does his best to stand up for himself, but treats everyone around him with kindness and respect, even those who bully him.

I know a kid with special powers who seeks out other kids who are bullied or who seem alone at school. She makes special efforts to befriend them.

I know a kid with special powers who works hard at school, then goes to sports team practices before he comes home and works hard there, often preparing meals for his family and doing numerous other chores. He usually doesn’t get around to his homework until late every night. He earns straight A’s.

I know a kid with special powers who has a smile and a hug for everyone she knows. Her loving nature makes everyone around her feel special.

I know many, many kids who show their special powers in so many ways. The funny thing is that they often love books about kids with magical abilities, or who are part god/monster/fairy/dragon or whatever, who can fly, or who in some way are perceived as extraordinary. But the kids I know are just as extraordinary as the heroes and heroines they read about. I just wish they could see in themselves what I see. They don’t have to fly or see through walls or be able to do magic. The kids in my life are super heroes and deserve recognition for the amazing things they do. 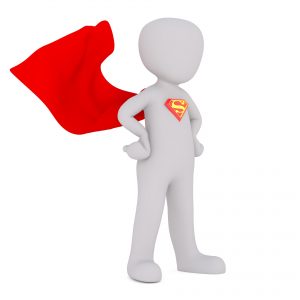 1 thought on “Kids with Special Powers” 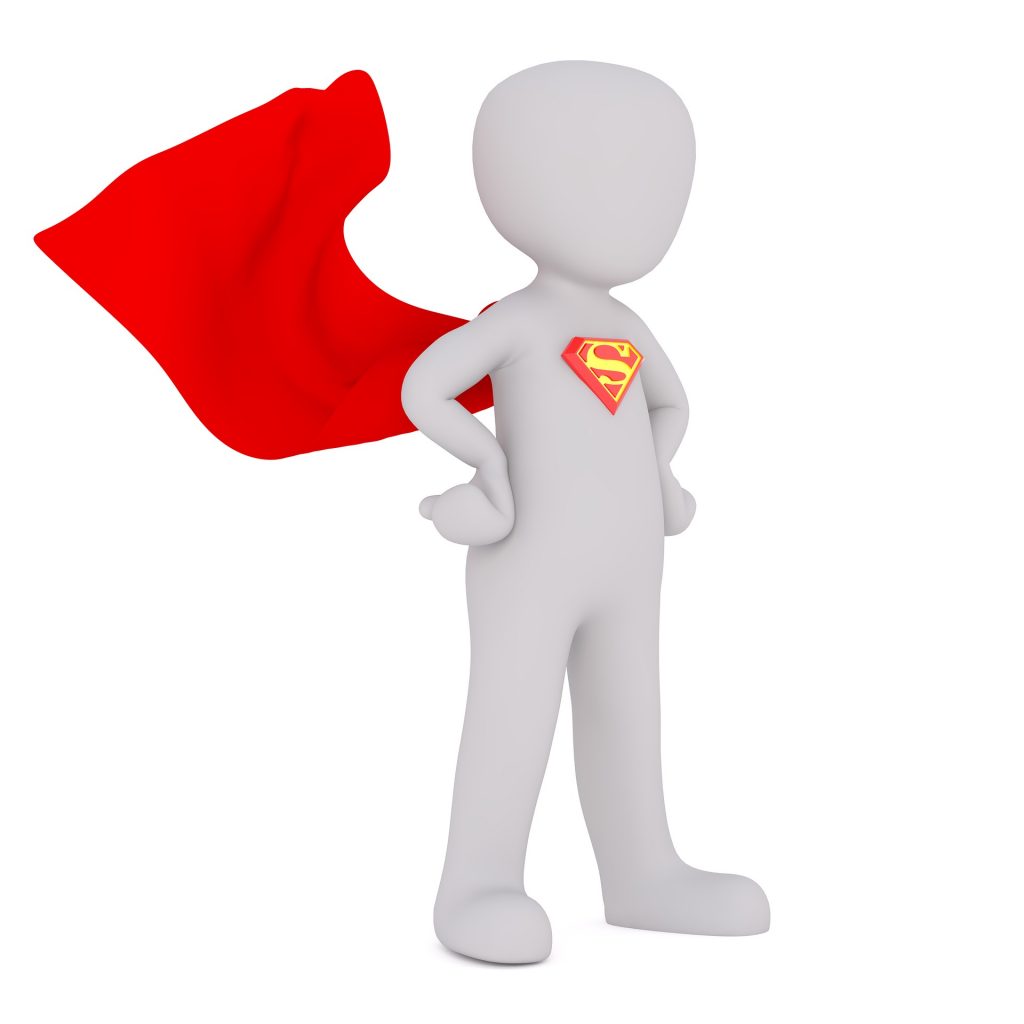