Fight Bullies by Speaking Out 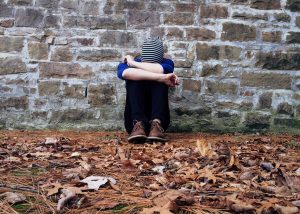 My kids and I recently started a new school year. The girls are in school and I work in one, so the beginning of September is a busy time for us. It’s also a time of changes–my kids meet new teachers and new students, they have new clothes, fresh supplies, and always more than a little trepidation over what the future will bring. Will they like their teachers? Make friends? Suffer a major fashion faux pas by wearing exactly the same thing as somebody else?

I’m in a different boat but I still have many of my own adjustments to make. As a speech pathologist, I’m setting up a therapy schedule for my students, while meeting new ones, greeting the kids I already know, doing evaluations and screenings, paperwork (and more paperwork) and in general just frantically kicking and trying to keep my head above water, so to speak.

Today while I was contemplating how things have gone so far during our first few weeks, memories of years past surfaced. Some of these memories were mine from times I was in school, and some involved my kids and their experiences. Most were humorous memories. Some made me smile–in high school I once wore the exact same shirt as someone else one day, but it wasn’t another student. It was my French teacher. Quelle horreur!!! Luckily, a kind friend alerted me to the upcoming epic humiliation and I was able to go home and change before French class. Phew!

Some of my memories are not so humorous, though. During my school years there were various times when I was bullied and teased. If you’re a scrawny, buck-toothed girl with thick glasses and stringy hair, you’re not exactly going to be Miss Popularity, especially if you’re painfully shy on top of all that. For the most part, I’m long past the deep hurt of those times, but to this day I carry memories within me that still cause what I call emotional “twinges.” Those episodes still get to me, at least a little.

As kids, we often think that our problems will all be solved when we become adults. I did grow past my awkward stage (sort of) and learned who I was and how to be comfortable in my own skin (most of the time). 🙂 I thought my days of dealing with bullies were over. And then, I became a parent, and discovered a new fear. What if my kids were bullied? What if they were teased so much or treated so badly that the didn’t want to go to school?

Some of those fears were realized. Both of my children at various times have had to deal with bullies. Neither has been relentlessly teased over long periods of time or treated with extreme violence, thank goodness. However, both have endured unwelcome physical contact, such as shoving, tripping, and even having their glasses pulled off. Both have also endured periods of malicious teasing.

One issue with a bully was resolved when we changed schools, but we eventually encountered new bullies at the new location. There are always going to be “mean kids.” Frankly, that never goes away. I’ve recently read about workplace bullying and bullying in churches. What I read online and what I see when I watch the news reminds me that bullies are everywhere: not only in schools but at the office, in government, in places of worship, in our neighborhoods, etc.

My book, The French Impressionist, deals with bullying, though I didn’t realize it at the time I wrote it. When I created my character, Rosemary, I was trying to show someone who had to learn to speak for herself, even when it was hard. I wanted to show how someone could overcome difficult personal challenges that had the potential to destroy her, and learn to face life with courage.

I’ve been thinking about Rosemary lately as I return to work in a school. I believe there are lots of kids who, like Rosemary, feel powerless and voiceless. They dread getting up each day and heading out the door, now knowing what torments will await them. With social media, bullying has become even more terrifying. We’ve all read about students who have committed suicide after being bullied online. Whether it’s cyber-bullying or unkind in-your-face treatment, bullying can be deadly. This is truly terrifying to me.

We must teach our kids that they should not remain silent when they’re being bullied. And they must not remain silent when someone else is being bullied. Rosemary had to learn to speak out in order to stop the emotional abuse she was being subjected to. Then, she had to decide if she would in turn hurt someone else in order to get what she wanted. In the end, she chose to tell the truth. Rosemary refused to become a bully herself.

I didn’t mean this blog post to be some kind of shameless promotion for my book, or for a rant about the ills of our society. Instead, I simply wanted to share my thoughts about a difficult issue. I do believe that speaking out is incredibly important. Kids and adults are being bullied all the time for many different reasons. We as a society need to remember the importance of kindness, compassion, respect, and forgiveness. We need to learn to get along with others who have a different way of thinking, living, worshiping, dressing, voting, praying, eating, or who happen to love a rival sports team. We need much more civility online and in our schools, churches, places of business, and our homes.

I think I’m lecturing at least a little, and I’m sorry. But before I hop down from my soapbox, I also want to say that I’m not asking for sympathy or reveling in any kind of supposed victim status. When I’m on social media, it seems like any time someone posts about a difficult issue, there’s a tendency for many people to jump on that particular parade float, wave their fists in the air and triumphantly proclaim to the world that they, too, have suffered that particular malady, illness, mistreatment, or whatever the latest “hot” issue trending on social media might be. I know, I’ve done that myself more than I care to admit. :-/ But my purpose in writing about this issue was not to incite a big pity party, but to share what I think is a hopeful message.

Yes, I’ve been bullied, my kids have, too, and anyone reading this had likely been bullied at some time, at least once. I think this is something we all can relate to. And I believe that we can all help put a stop to it by speaking out for ourselves and for others. It’s possible, doable, and absolutely necessary. 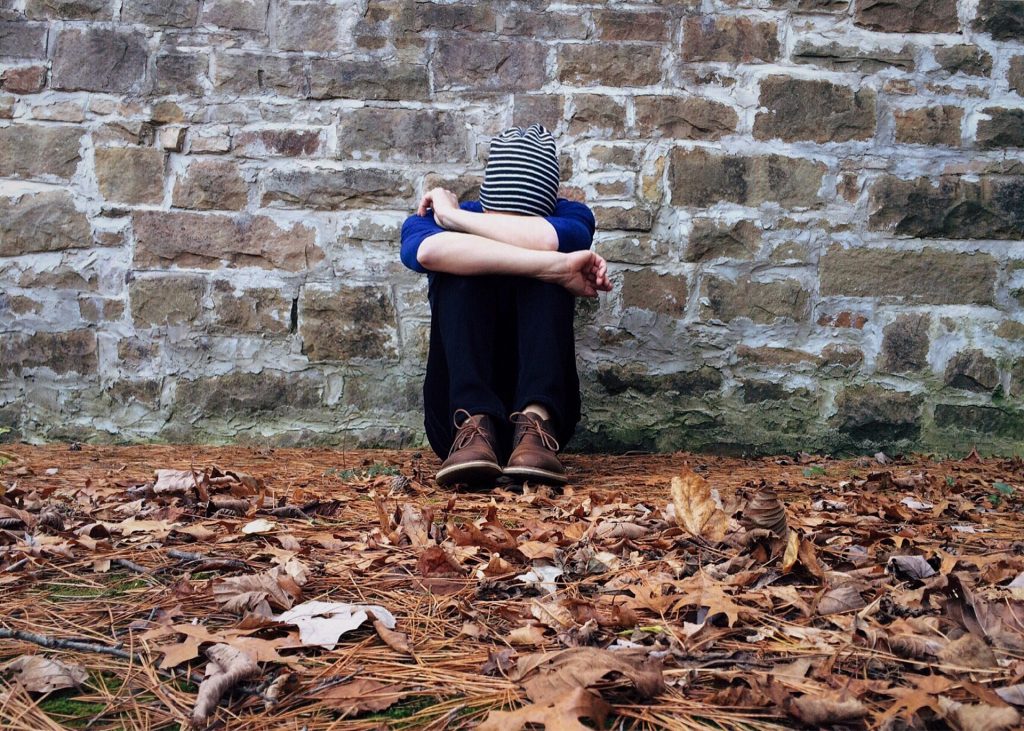