Random Thoughts on the Upcoming Holidays–(And Please Don’t Judge Me!) 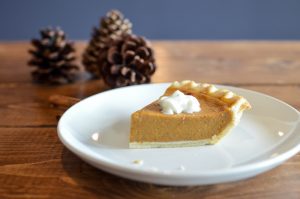 Thanksgiving is coming, and I can’t wait! I love roast turkey, pumpkin pie and every single unhealthy side dish that’s become a tradition for our family (whether it’s authentic pilgrim or Native American fare or not). I also adore Black Friday shopping, despite the crowds, where even my small town starts to feel like this:

With this in mind, a societal trend has caught my attention in recent years. Black Friday has somehow started to turn into Black Thursday. More and more stores are staying open on Thanksgiving and offering special “early” Black Friday deals. People line up outside these stores, salivating for deep discounts on electronics and fuzzy sweaters, not caring that the retail employees now have to work when they might otherwise be home with their families. I was indignant at first when this became commonplace, and posted my angry opinions on social media. Everything seemed to be about making money, not about what truly mattered. I was outraged that hardworking retail employees weren’t allowed to be home with their families on Thanksgiving.

And then, my reality changed. My husband, Dave, is a therapist who works in long-term rehabilitation. Long story short: people who work in care facilities (i.e. nursing homes) don’t always get holidays off. Work is dictated by how many times a particular patient is supposed to be seen per week. If they’re supposed to get therapy every single day, that’s what they get, period. Holiday or not. And suddenly, my family had a particular Thanksgiving Day holiday where my husband worked—he in fact worked quite late that day, and then had to work again the next day–Black Friday, when we’d planned to go shopping together.

Well, when this happened to us, we found ourselves doing something I never thought we’d do. We went Black Friday shopping on Thanksgiving Day. I put on my “why yes, I AM a hypocrite” hat and headed out to the stores. Why?  Dave and I wanted to get all of our Christmas shopping out of the way before the already way-too-busy month of December hit, and going together on Friday wasn’t an option. Our only chance to shop together was to go out that night and hit the stores, even though it was Thanksgiving Day. I felt a little guilty, I admit. I hoped I wouldn’t run into anyone I knew who was aware that I’d complained about the “evil retailers” forcing their employees to work on Thanksgiving.

So, realities change and opinions change. I was certain before that there was no need for stores to remain open on Thanksgiving, but I’ve since changed my mind. The same thing might happen again this year. If my family wants to be able to take part in Black Friday sales, we’ll likely have to hit the stores once again on Thursday. I do feel the need to say this: social media doesn’t fill up with complaints about how we force poor police officers or hospital employees to work on holidays. Also, an employee I talked with last year said he loved working on “Black Thursday,” because he got holiday pay. Hmmm….

Speaking of changing realities, something else happened recently that forced me to rethink things. I’ve always hated to hear Christmas music played or to see any December holiday decorations that made an appearance before Thanksgiving was over. I always thought: “let the poor turkey have his day!” More and more often, I see Christmas decorations filling the shelves of local stores across the aisle from Halloween decorations, with no Thanksgiving-themed items in sight. This photo I came across summed it up perfectly!

I’m quite sure I’ve complained about that issue on social media as well. ? Well, last weekend, it began to snow. My teenager, scowling and unhappy at being pulled out of bed on a weekend, looked outside and lit up when she saw the flakes swirling in the sky. “It’s snowing!” she shouted. And, suddenly, in her mind, it was Christmas. She put on Christmas music and ran to get the decorations. Her little sister helped, and the two were giggling and playing together as they danced to holiday music and put up some of our Christmas decorations.

Argh. I wasn’t thrilled, but I held my tongue, because my two children were getting along. No, more than that—they were having fun together. A couple of times, I actually saw them hug. It was weird. It was an early Christmas miracle, maybe. So, we’ve started our Christmas a little early this year. My Thanksgiving wreath is on the front door and there are a few Christmas decorations inside the house. Once again, call me a hypocrite. My opinions are subject to change and seem to do so rather frequently. So here’s what I’m going to say: I won’t judge you anymore if you leave your Christmas lights up all year long or sing Bing Crosby songs in July, if you won’t judge me for shopping on Black Thursday. I also promise not to tackle you and start a fist fight in Walmart over cheap electronics, either. I do have my standards. 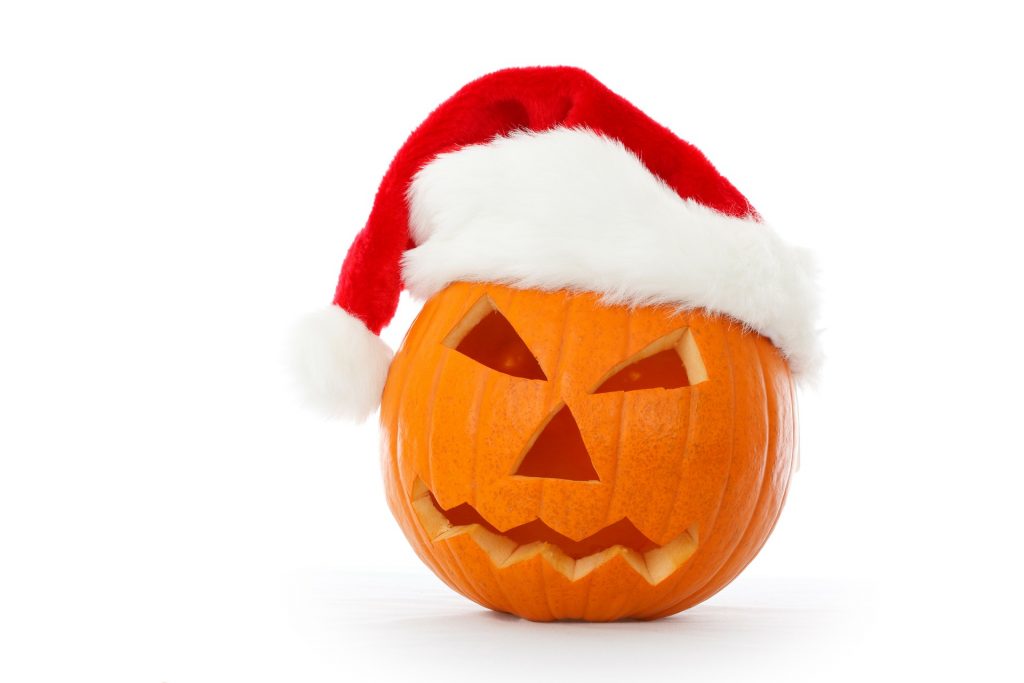