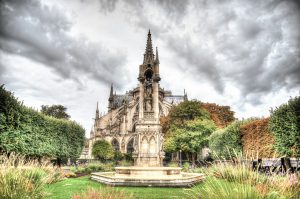 I’ve been having a blast looking up photos of Paris lately. They’re everywhere and easy to find, which reinforces my belief that Paris ranks among the top ten most beautiful cities in the world. I’m working on the draft of a new novel, and my main character dreams of going to the City of Lights. Her dream is quickly becoming MY dream–I once enjoyed a wonderful stay in Paris but it was a very, very long time ago. The more photos I look at, the more I want to throw a few items in a carry-on, grab my passport and my credit card, and run away to the city of bridges, bakeries, art galleries and one very big metal tower that’s on postcards, posters, and even my daughter’s shower curtain. 🙂 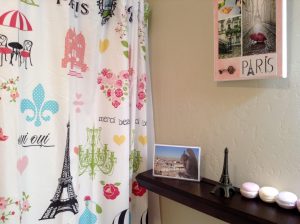 Well, right now it isn’t possible for me to return to the breathtaking city of Paris. If you’re like me and can’t get away in person right now, consider curling up with a cup of chocolat chaud, a few macarons and a good book or film. Here’s my suggestion for a fun, family-friendly read about Paris:

My Secret Guide to Paris by Lisa Shroeder

This middle-grade novel takes the reader to several magical places in Paris along with the main character, who receives a special letter guiding her to her late-grandmother’s favorite spots in the city. The book is heartwarming and fun while serving as a great introduction to some lovely (and real) places to visit.

And here is my pick for a fun movie featuring the city:

Yes, it’s a cartoon, but the love of good food and obvious admiration for this beautiful city are apparent in each scene of this 2007 film! And frankly, I’m not such a fan of most movies about Paris made for grown-ups. Most I’ve seen are obnoxious love stories that don’t really make me care about the characters. I’ll stick with cartoon rats, merci beaucoup.

Finally, I’m sharing a recipe that I was first inspired to try by the aforementioned Ratatouille, that fun Disney/Pixar film about rats in the kitchen. Real rodents I don’t want inside my house, but if you’re a cartoon rat named Remy you can cook for me any time. This is my own version of the French vegetable dish called ratatouille. I’ve been pleasantly surprised by how much even my veggie-hating daughter likes it! We usually serve it with some crusty French bread on the side and maybe a little good cheese. (I personally prefer fresh mozzarella. It’s obviously not French but is quite nice with this dish.) Ratatouille has lately become one of our family’s favorite meals. I hope you enjoy it.

Salt and Pepper to taste

*Click here for a printable version of this recipe: Ratatouille Recipe 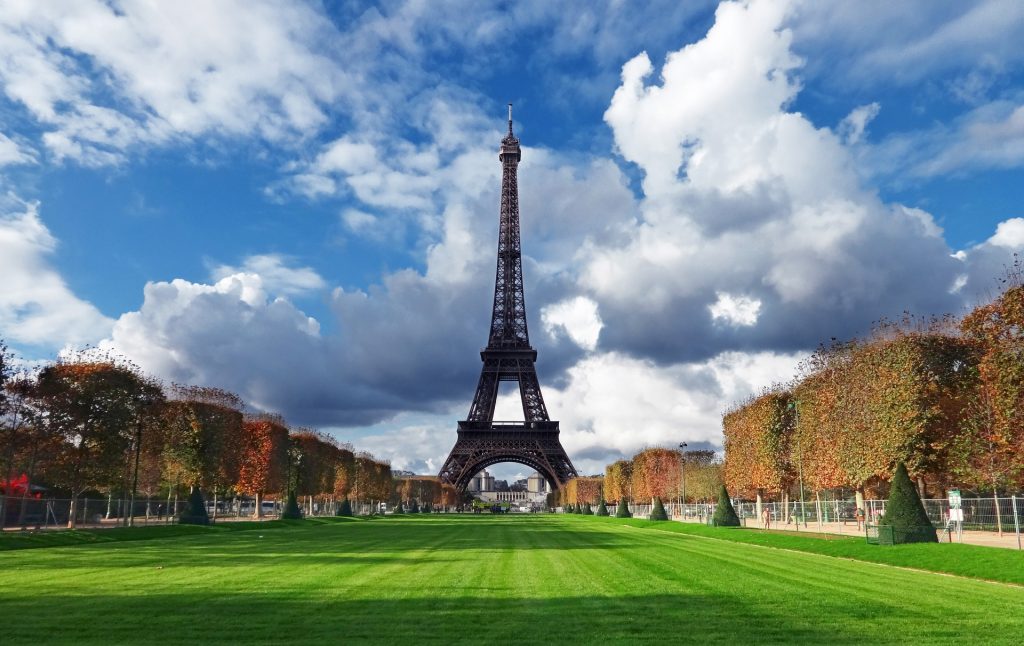